Explore the intersection between poetry and performance in the work of Czech poet Olga Stehlíková, winner of the prestigious Czech literary prize Magnesia Litera and her musical collaborator Tomáš Braun. Stehlíková and Braun will introduce their joint project Vejce/Eggs, Czech-English couplets which sit at the edge of poetry, music and spoken word, together with the work of Latvian poet and visual artist Valts Ernstreits, Estonian poet and Nobel Prize nominee Doris Kareva and French musician Francois Atlas. This is contemporary literature at its best!

We celebrate and hear the work of Latvian poet and visual artist Valts Ernstreits, Czech poet Olga Stehlíková and her musical collaborator Tomáš Braun, and Estonian poet Doris Kareva, who has been nominated several times for the Nobel Prize for Literature.

A performance from French/British an indie rock band François and the Atlas Mountains of their latest album, Fleurs du Mal, inspired by Charles Baudelaire’s famous 1857 collection.

Vejce/Eggs (2017) combines one hundred of Olga Stehlíková's Czech-English couplets, with by Tomáš Braun's instrumental music. Stehlíková considers the poems to be like eggs, in that  you never know what will come out of them. In her minimalist texts the words all bump into each other creating new meanings which rise to the surface thanks to a wordplay and humour, making the whole experience inspiring and adventurous. The voice reading the poems entwines with Braun's guitar, banjo and cello creating a dreamy world. The poet/musician speaks to the audience, as much as the musician/poet.

"You open your eyes from blackness into the dark.

The night is the enemy, whose skin-folds your protracted index finger has cleaned many times."

Presented in partnership with EUNIC, the European Writers' Tour and British Library. 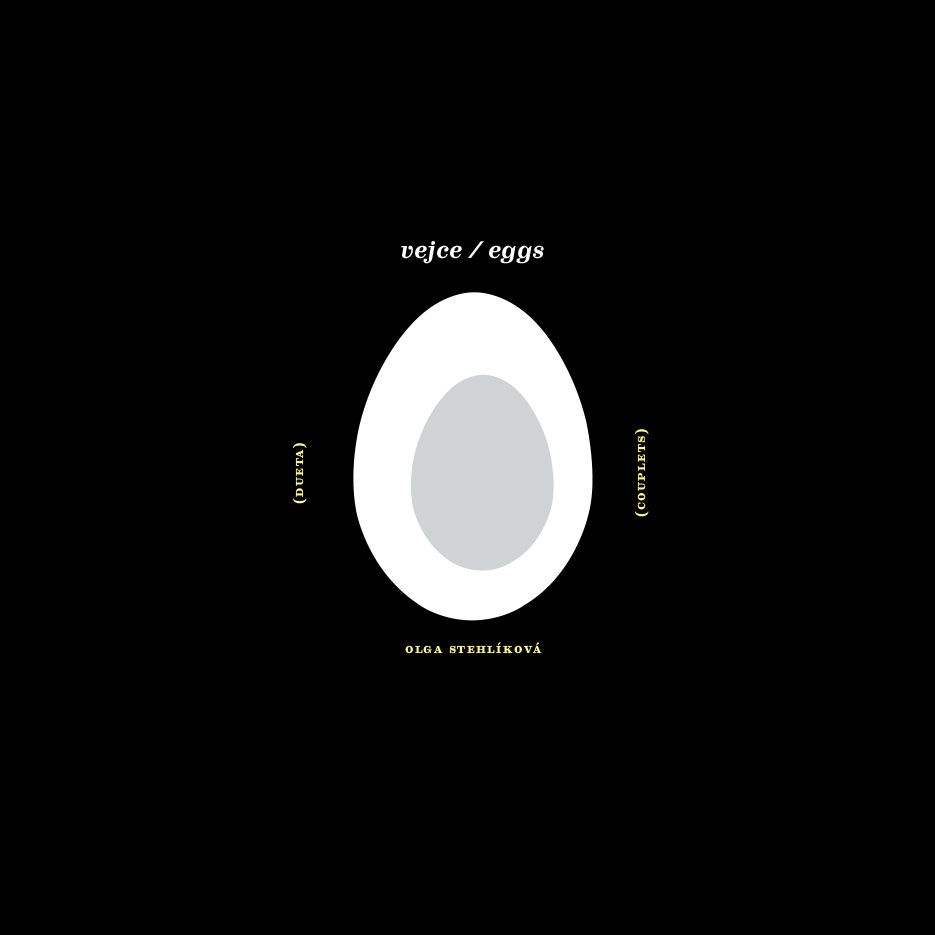